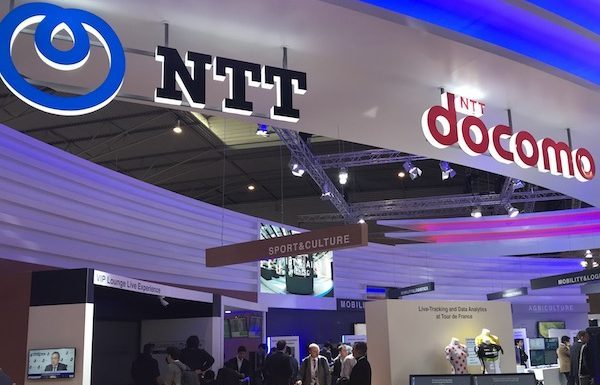 NTT Docomo booked a double-digit drop in profit for its fiscal 2018, with a dip in mobile slowing overall revenue growth and continued weakness forecast for the current fiscal year.

Net profit for the fiscal year ending 31 March fell 16.1 per cent year-on-year to JPY664 billion ($5.9 billion), which the company said was due to receiving a one-off payment of an arbitration award from Tata Sons in the previous fiscal year.

The company attributed the decline in mobile turnover to the expansion of customer discounts.

In a statement, Docomo said competition intensified due to the government’s “pro-competition policy, the spread of low-cost smartphone services by sub-brands and MVNOs, new entrants from other industries deciding to enter the market and other factors”.

Revenue from its Smart Life Business, covering payment and e-commerce services, dipped 0.4 per cent to JPY449 billion. The operator said this was also a result of a one-off gain, the sale of a subsidiary, in the previous fiscal year.

Mobile subscribers increased 2.7 per cent year-on-year to 78.5 million at end-March.

Price pressure
Not including government mandated discounts, mobile ARPU slipped 0.2 per cent from the previous year to JPY4,360. The operator said new mobile plans are easier to understand and offer families up to 40 per cent lower rates.

Looking to fiscal 2019, Docomo forecasts operating profit to decline 18 per cent; operating revenue to fall 5.4 per cent; and capex to drop 4 per cent. Smart Life revenue is expected to increase nearly 9 per cent.