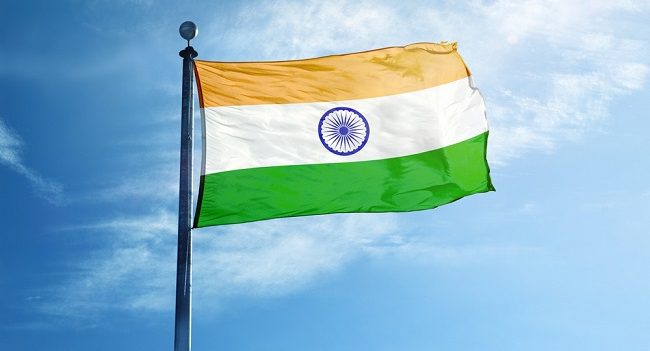 The three major mobile operators in India and state-run BSNL applied to the Department of Telecommunications to conduct 5G trials, with Vodafone Idea and Bharti Airtel opting to use Huawei gear in the tests, The Economic Times reported.

Reliance Jio, with a 35 per cent market share by subscribers, is sticking with its existing supplier Samsung, which deployed its 4G network. Second- and third-ranked Vodafone Idea and Airtel will also team with Ericsson, Nokia and ZTE, while BSNL will work only with ZTE, the newspaper stated.

In early January, the government gave the green light for all equipment suppliers, including Huawei, to participate in the trials.

The country faced continued US pressure to ban Huawei’s kit. In June 2019, the Indian government set up a committee to review Huawei’s network security and previously expressed reluctance to allow the vendor to deploy its 5G gear, due to fears over back-doors which could allow the Chinese government to spy on users.

India plans to hold 5G spectrum auctions by the end of Q1.