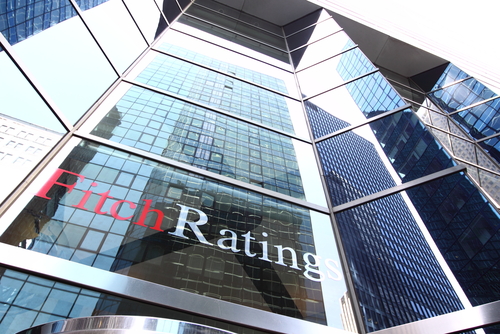 Reliance Communications’ (Rcom) acquisition of Sistema Shyam Teleservices (SSTL) could kick off a round of operator consolidation in the congested Indian market.

Fitch Ratings said the major players are likely to look for acquisitions as they require more spectrum to support their fast-growing 3G/4G services, while smaller, loss-making firms will be willing sellers due to rising competition and the regulator’s move to relax spectrum trading and sharing rules.

The ratings firm believes the industry can support five or six profit-making operators in the long term, with the top three telcos – Bharti Airtel, Vodafone India and Idea Cellular – gradually increasing their revenue market share from the current 73 per cent. There are 11 operators in the market today.

Smaller operators, including Tata Telecom, Videocon Telecom and Aircel, are likely to feel the impact first, Fitch said, and may look to exit as they make losses and lack the spectrum assets or capital needed to invest in networks.

The new spectrum rules could allow smaller firms to monetise their underused spectrum.

Still number 4
India’s fourth largest operator RCom announced earlier in the month it will acquire smaller rival SSTL through a stock swap that will give the buyer an additional nine million customers and INR15 billion ($229 million) in annual revenue. RCom will also gain access to 800/850MHz spectrum in eight regions or circles.

RCom had an 11 per cent market share and 110 million mobile connections at the end of September, according to GSMA Intelligence. It will remain the fourth ranked operator after the acquisition, behind number 3 Idea Cellular, which has about 166 million connections after adding 23 million over the past year.

Fitch expects RCom to expand on its existing infrastructure-sharing arrangement with Jio. The two firms already have a reciprocal infrastructure agreement to share Rcom’s 43,000 towers, 120,000km of inter-city fibre and 70,000km intra-city fibre network over the next 17-20 years.

The two were the first operators in India to take advantage of the new spectrum sharing regulations, after announcing plans to share 800MHz spectrum in 10 service areas in August. The next month they entered into a “strategic partnership” to allow trading and sharing of airwaves in the 800-850MHz band, aiding RCom’s 4G offering.