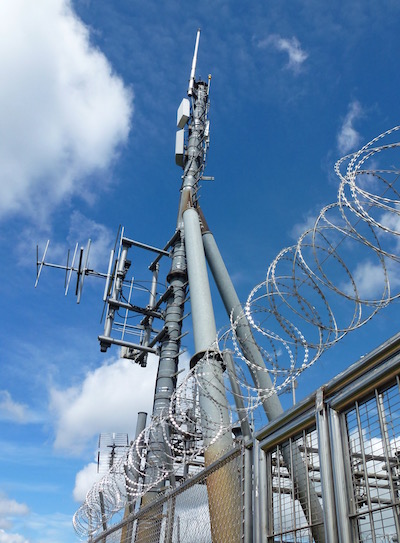 Three and a half years after the Chinese government issued 4G licences to the country’s three mobile operators, 4G base stations accounted for half of the 5.92 million base stations deployed across the mainland.

According to data from China Academy of Information and Communications Technology (CAICT), operators added 360,000 4G sites in the first half of the year, taking their total to 2.99 million at end-June, C114.net reported.

In December 2013, when the 4G licences were issued, the operators had just 2.42 million base stations, and less than half were 3G sites.

A China Mobile executive said in November 2016 it had built the world’s largest 4G network with 1.44 million 4G base stations, accounting for 34 per cent of the global total at the time.

The country ended June with 885 million 4G users, 66 per cent of the country’s total mobile subscribers.