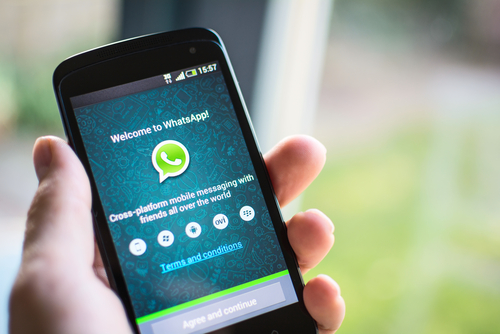 The company is reportedly developing a system based on the Reserve Bank of India’s United Payment Interface, which offers a common protocol for money transfers between banks.

Samsung launched domestic money transfer in late March as part of its Samsung Pay launch in India, although its service is limited to a select number of its own handsets.

Although a competitive market, WhatsApp does already have scale in India with media reports estimating its user base at 200 million monthly active users.

Facebook, the brand’s parent company, already offers a similar service in the US on its Messenger app. In December, Facebook fuelled speculation it was planning a European launch of cash transfers when it applied for, and was granted, a payments licence covering the EU by the Central Bank of Ireland.

In Asia, the payment arm of popular Chinese messaging app WeChat is now one of the largest providers of mobile money services in the country, and chat app Line is one of the leading payment providers in Japan.