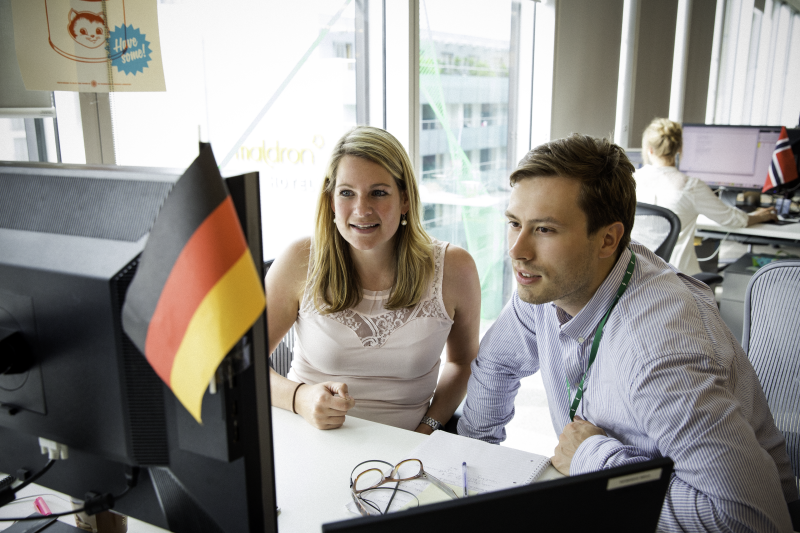 Facebook acquired a licence through the Central Bank of Ireland that could enable it to launch its messenger payments service in Europe, according to reports surfacing late last week.

The social networking giant’s peer-to-peer payments service launched in the US in July 2015, enabling customers to transfer money from their bank accounts to friends who have also registered their payment details using its messenger app.

Last week, technology news portal TechCrunch posted an image of a granted e-money licence for Facebook issued by the Central Bank of Ireland. The company subsequently confirmed details of the licence, which gives it the legal status to process payments to charities and individuals based in the European Economic Area (EEA).

EU regulations state the granting of this document in Ireland enables Facebook to launch money services throughout the EEA.

Facebook is yet to announce any figures on the uptake of its in-messenger payments application in the US. However, commentators suggest the industry is set to boom worldwide in the coming years.

In July, research company MarketsandMarkets predicted the mobile payment ecosystem would be worth $112.29 billion by 2021, up from $21.15 billion in 2016 – which includes P2P, P2B and B2B transactions.

Facebook remains tight lipped on the timeline and details of what a European version of its payments services may look like.