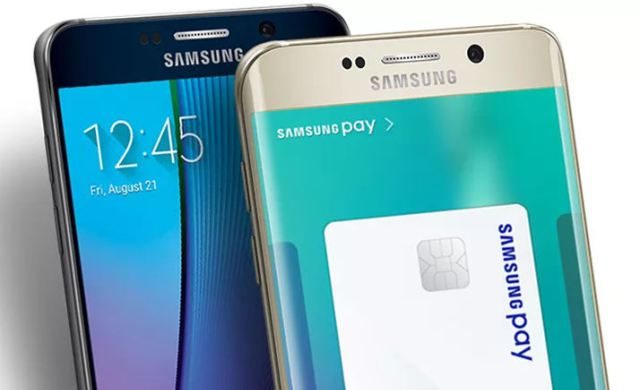 India is the 12th market where Samsung Pay is available, following its initial release in the US and South Korea during 2015. The app is available on a range of Samsung devices, including its flagship handsets.

Its service in India will enable payments via NFC and Magnetic Secure Transmission – which emulates the swiping of a traditional debit or credit card. Using a combination of both technologies, the company said its system will work on the majority of point of sale terminals currently used in the country.

Samsung Pay will also offer person-to-person money transfer services through its integration with Paytm – one of the most popular wallet apps in India – and the Government’s UPI scheme, which will enable transfer to accounts held with the country’s mainstream banks.

The launch comes during ongoing initiatives by the Indian government to reduce the country’s reliance on cash and promote the use of digital payments.

HC Hong, president and CEO of Samsung Southwest Asia said: “Samsung Pay is an example of how we continue to push the boundaries of innovations to make life simpler and better for consumers. I am confident Samsung Pay will redefine digital payments and contribute to Digital India.”