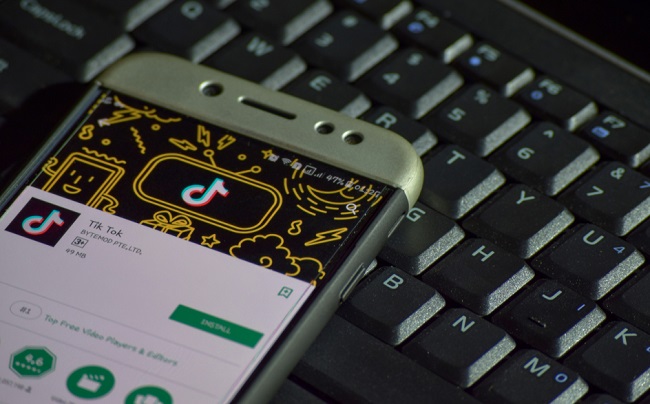 Users in Indonesia regained access to Chinese video app Tik Tok after government officials in the country overturned a ban on the service.

The app was blocked on 3 July by Indonesian authorities, who claimed it hosted pornographic and blasphemous content in violation of the country’s strict internet regulations.

Reuters reported Indonesia’s Ministry of Communication and Information Technology agreed to unblock the app after Tik Tok promised to remove “all negative content” and open a new office in the country to keep lines of communication with the government open.

Tik Tok currently has 20 content curators working in the country, but company VP Zhen Liu recently told local press the app’s parent company Toutiao would add up to 200 personnel in Indonesia by the end of 2018.

Indonesia backs away from Telegram ban

Telegram vows to block some channels after ban