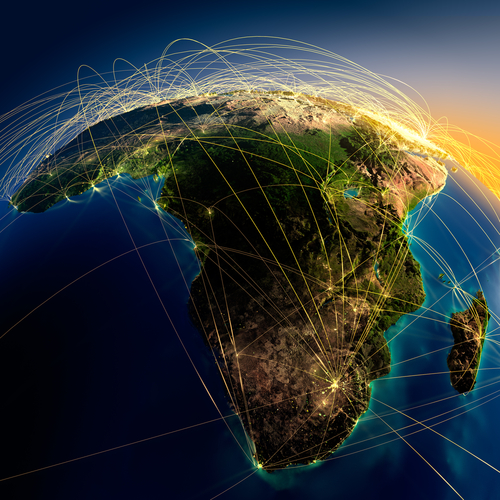 Global remittance company Western Union aims to run its entire African operation digitally within the next three years, taking advantage of the trend towards mobile finance services on the continent.

Reporting from a press conference in Nairobi, The Star said the company was also set to create an Africa-focused app to ease the process of transferring money through mobile handsets.

Its current presence in many African countries is centred on its own kiosks and network of merchants, which the newspaper reported covered 52 countries.

The drive to digital comes as the company reports a decline in its division covering Africa, The Middle East and South Asia.

In its latest trading update, for the three months to the end of March, the unit contributed 17 per cent of its consumer to consumer (C2C) revenue of $1 billion for the quarter, down from 19 per cent for Q1 2016.

C2C revenue across the region fell 13 per cent year on year for the quarter, while the number of transactions dropped 15 per cent on the same period in 2016.

In an apparent bid to address the trend towards remittance over mobile, in December Western Union invested an undisclosed amount in mobile wallet app company Walletron.

Previous ArticleHutchison pushes mobile after $1.9B HK fixed unit sale
Next ArticleMashreq claims “most advanced” m-wallet in the UAE