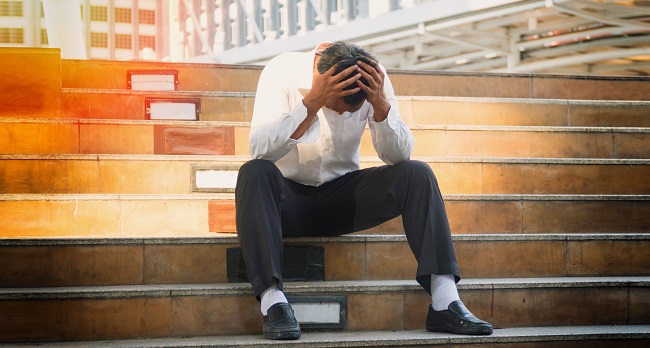 Vodafone Idea CEO Balesh Sharma announced the company would close its m-Pesa business alongside the Payments Bank previously operated under the Idea brand, with the operator instead hunting for partners in the financial technology space, The Economic Times (ET) reported.

During the company’s fiscal Q1 media call the executive reported the economic model for the Aditya Birla Idea Payments Bank had become unviable and, in addition to winding-up that unit, the formerly Vodafone-run m-Pesa business would also be shuttered. The two divisions were in the process of being merged.

Sharma attributed the decisions to regulatory changes for the banking business and deterioration of the telecommunications sector.

He did, however hint the company was not giving up on mobile financial services completely, with the operator actively looking for partners in the sector.

The company booked a INR2.1 billion ($30.5 million) impairment charge for the collapse of both business units.

Abitya Birla Idea Payments Bank was part of a scheme by Indian authorities to increase access to financial saving services, though similar services from Bharti Airtel and Paytm have also faced difficulties, with both forced to suspend services by regulators for a period during 2018.