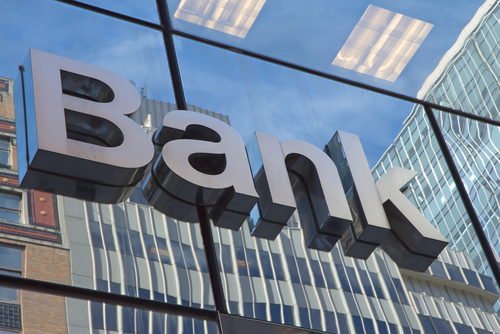 Bidders linked to the country’s top three operators – Bharti Airtel, Vodafone and Idea Cellular – as well as newcomer Reliance Jio Infocomm and Telenor were among eleven winners of payments bank licences in India.

The government hopes the banks will provide basic financial services to users who are currently outside the banking sector. The target market is small businesses, low income households, farmers and migrant workers.

Payments banks are allowed to take deposits and transfer payments for users but they cannot lend funds.

The RBI said it selected applicants “with experience in different sectors and with different capabilities so that different models could be tried”. All the successful applicants have the reach, tech knowhow and financial strength to embrace those groups who are currently excluded from the financial system, said the reserve bank.

Also successful was Reliance Industries, whose subsidiary Reliance Jio Infocomm has ambitious plans to launch a mobile service in India from scratch. In addition to 4G, its range of proposed services include mobile payments and banking.

Other winners include the Department of Posts, the country’s post office; Fino PayTech, a firm which provides biometric and smart card technology; Cholamandalam Distribution Services, a financial services provider; National Securities Depository Limited, which enables the electronic settlement of securities; and Tech Mahindra, a leading IT provider.

In addition, Dilip Shantilal Shanghvi, one of the richest men in India who made a fortune in pharmaceuticals, won a licence, and said he will work with Telenor, the owner of smaller operator Uninor, and local firm IDFC, which invests in infrastructure.

Telenor has experience in running mobile money services in other markets, including it EasyPaisa service in neighboring Pakistan.

The RBI originally received 41 applicants for licences and said those who failed could prove successful in future rounds which it hopes to stage more regularly.

The eleven winners were granted “in-principal” approval by the Reserve Bank of India to set up payments banks for 18 months. If the applicants comply with licence guidelines during this period, the RBI will consider granting them regular licences. Until a regular licence is issued, the applicants cannot undertake any banking business.