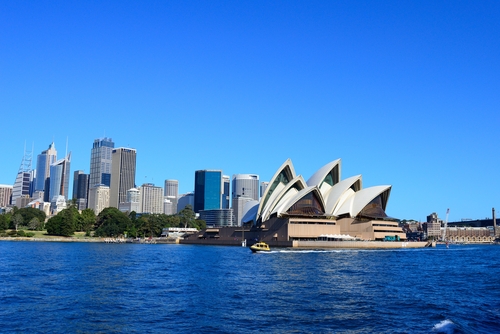 Three of Australia’s big four banks asked the country’s antitrust regulator for permission to negotiate collectively with Apple, in a bid to get their payment apps installed on devices.

According to Reuters, National Australia Bank, Commonwealth Bank of Australia and Westpac made a joint application to the Australian Competition and Consumer Commission (ACCC).

The big three have been joined in the move by smaller lenders Bendigo and Adelaide Bank.

Apple does not allow third-party payment apps on its devices, and the banks think by negotiating jointly they might have a better chance of changing its mind, but are wary of being accusing of breaking antitrust regulations themselves.

Australian banks are defiant in the face of Apple Pay’s arrival in their backyard. They are confident about their abilities in mobile payments (the country was an early adopter of contactless before Apple Pay turned up) and wary of disintermediation.

Apple Pay launched at the end of 2015 in Australia but with only American Express as a partner. It has subsequently attracted just one of the country’s big four banks, Australia and New Zealand Bank.

The banks argue that while Apple allows apps on iPhones using other wireless technology, such as Wi-Fi and Bluetooth, restricting apps based on NFC is anti-competitive behaviour.