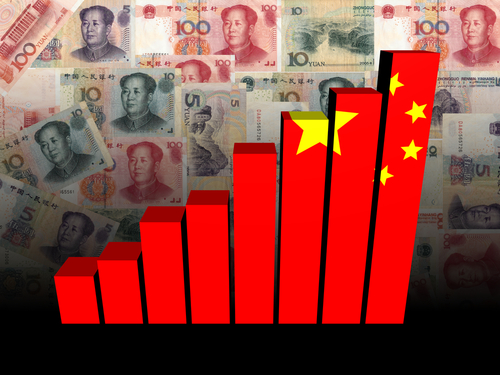 Ant Financial, parent of Alipay, is chasing licences in Hong Kong and other Asia Pacific markets, as it puts international expansion at the top of its agenda.

The HKMA last month said it had received more than 20 such applications and plans to start granting licences later this year.

Ant Financial indirectly holds a payments bank licence in India via its stake in local firm Paytm. The licence was one of eleven awarded by the RBI in principle last year.

In addition, the Chinese firm was part of the K-Bank consortium which received preliminary approval in South Korea to set up an internet bank. Partners include KT, Woori Bank and Hyundai Securities.

Alipay also established a global partnership with Uber for Chinese travellers to make use of its ride-sharing app.

Peng recently spoke about Alipay’s plans to expand into Europe this summer.

Peng also played down the impact that recent domestic regulation would have on its expansion plans. Bloomberg last week said the new rules might slow down the international drive.