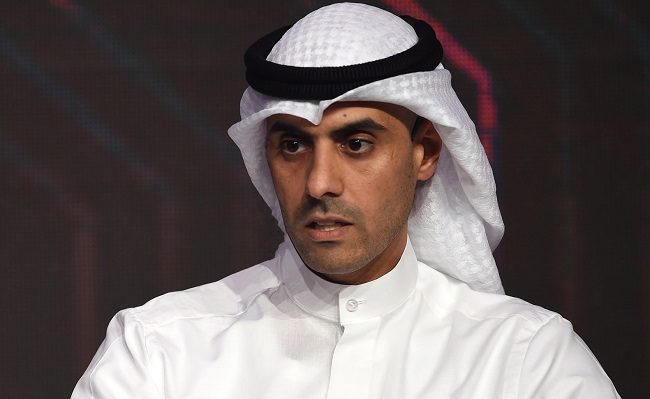 The knock-on effect of a 59 per cent devaluation of currency in Sudan during November 2016 was one of the greatest factors affecting Zain’s Q1 2017 earnings. The operator also cited intense price competition in Kuwait and Iraq, along with social unrest in the latter and Sudan as factors in a year-on-year decline in group revenue.

Zain’s earnings were also impacted by operational costs in Kuwait – its domestic market – related to network expansion and upgrades.

Al-Kharafi pointed to such infrastructure upgrades as an important marker of Zain’s progress through the first quarter, stating the moves are “resulting in sound operational progress across several of our key markets.”

However, the CEO and vice-chairman added Zain is: “focused on managing unavoidable externalities as much as possible given the impact they are having on our overall key financial indicators”.

Despite the headwinds cited by Al-Kharafi, Zain Group generated net income of KWD38 million ($124.8 million), some 3 per cent higher than Q1 2016. Revenue fell 11 per cent year-on-year to KWD247 million, though the company said group data revenue (excluding SMS and VAS) increased 4 per cent year-on-year and accounted for 25 per cent of its total.

The total number of active customers grew 1.4 per cent year-on-year to 46.1 million during the quarter.

Highlights and predictions
Al-Kharafi – who was appointed in mid-March – noted Zain Saudi Arabia “recorded its first ever net profit” during Q1 2017, and forecast further improvements in what he called a “key market” as the company begins to reap the benefit of a cost optimisation programme and network upgrades.

“Sudan continues to grow due to the rollout of 4G services and the subsequent uptake of data services. We also anticipate improved performances in Iraq, where several tax and litigation issues have been resolved,” the CEO and vice-chairman added.

Other bright spots cited by Al-Kharafi for the opening quarter of 2017 included Zain’s monetisation of data services, profitability at its enterprise and smart city initiatives, and a solid performance by Zain Jordan.

Oman
Zain maintained its focus on the future by revealing it submitted a formal bid for a third mobile licence due to be issued by the Sultanate of Oman.

In a separate announcement issued at the same time as its earnings, Al-Kharafi said the bid “included a comprehensive business, financial and technical plan as well as a commercial proposal for the third licence”.

Oman is a tight market, with GSMA Intelligence estimates for Q1 2017 showing Omantel remained the country’s largest operator with 3.9 million connections, and Ooredoo an estimated 2.8 million.

The country’s Telecommunications Regulator Authority is due to announce a short list for the licence in mid-August, and reveal the winning applicant on 4 September.