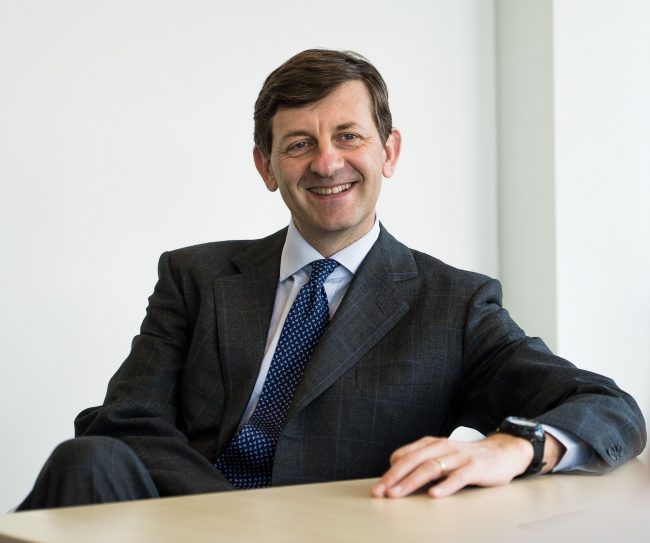 Vodafone India is set to provide customers with another free increase in 4G data allowances in an attempt to defend its customer-base from increasingly strong competition in the country, according to reports.

The Economic Times reported the operator is about to offer four-times the data allowance currently provided on some of its 4G plans. The move follows another promotion in early January when the operator began selling a “super hour” of unlimited data for a set price.

India’s price war, sparked in September with launch of new entrant Reliance Jio, is becoming increasingly competitive and effectively resulted in the price of data per GB tumbling across the country. At launch, the disruptive operator announced it would offer free calls, messaging and data to new customers until the end of 2016, with domestic calls remaining free after the expiry of the initial deal.

After adding 600,000 customers per day in its first three months of operation, the free offer was extended until the end of March, but capacity issues mean customers are limited to 1GB high speed 4G before having their data rate reduced.

Impact on bottom line
The price war already took a toll on Vodafone’s financials, with the company forced to write down the value of its Indian unit by €5 billion due to intense competition. The operator also put a long-awaited IPO in the country on hold until at least its 2017 to 2018 fiscal year, which covers the period to end-March 2018.

Speaking at the company’s half yearly trading update in November2016, group CEO Vittorio Colao (pictured) attributed the gloomy outlook to an increase in competition “reducing revenue growth and profitability”. He added the company had responded by “strengthening our data and voice commercial offers” in addition to focusing its spectrum acquisition investments to the most “successful and profitable areas of the country”.

Vodafone’s half-year results covered the first month of Jio’s operation, before the intensification of the ongoing price war. Its Q3 trading update, scheduled for February 2, will reveal the extent to which the current pressure is impacting its bottom line.