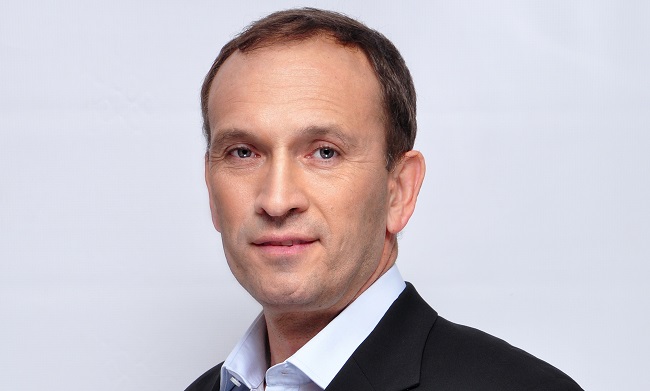 Vodacom Group announced CTO Andries Delport (pictured) would leave the company in May 2020, with media reports in South Africa revealing the executive is poised to join infrastructure provider CIVH.

Delport joined Vodacom in 1996 and held the CTO role since late 2010. He is also on the board of the company’s subsidiaries in Tanzania and Mozambique.

In a statement, Vodacom said a replacement would be announced in due course. CEO Shameel Joosub added the outgoing executive had been a key member of the team making an “immeasurable” contribution.

The operator did not disclose Delport’s destination. However, in an interview with South African publication Tech Central, former Vodacom Group CEO Pieter Uys said Delport was set to join him as CTO at CIVH.

Uys, who was replaced by Joosub in 2012, is chairman of CIVH with the company set to announce a group CEO shortly.