Verizon stands by strategy ahead of Dish entry 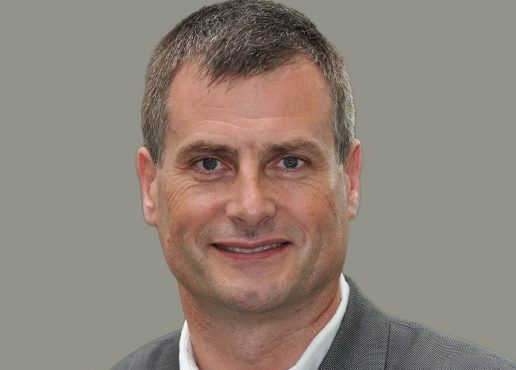 Verizon consumer group chief Ronan Dunne (pictured) played down the potential disruption of Dish Network’s planned entry into the mobile market, noting the new entrant will be too busy building its network to pose an immediate threat.

Dunne told an investor conference MVNOs need a combination of knowledge and operational capabilities, meaning Dish Network faces the challenge of identifying the skills already at its disposal compared with those it must source through partnerships.

“Building a network in the US at the same time as most of the other carriers are flat-out building 5G and other things will be a challenge.”

Dunne said Verizon remains focused on its current competitors, noting he doesn’t see Dish Network’s looming debut “as a reason to divert me from the strategy that we have today”.

Referencing Dish Network’s history of sitting on unused spectrum assets, Dunne said the “exam question is can, and when” will the company become a network operator: “It’s shown no evidence of that to date.”

The US Department of Justice recently approved a proposed merger between Sprint and T-Mobile US on the condition the pair help establish Dish Network as a replacement fourth player. The company will gain spectrum and retail assets, along with MVNO access to T-Mobile’s network while it builds its own.