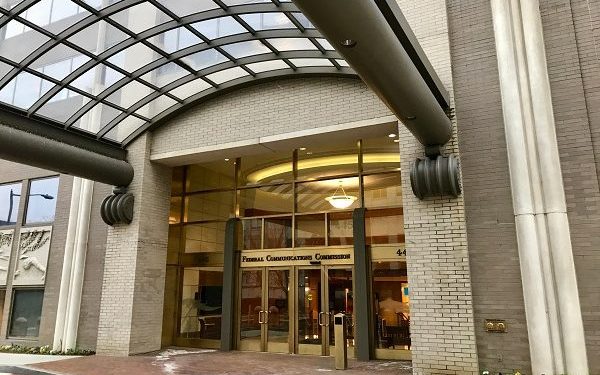 The US Federal Communications Commission (FCC) scheduled a vote on a measure which would prevent operators from using government funds to purchase kit from Huawei and ZTE, and require them to replace existing gear in their networks.

Members will vote on 19 November on the two-part plan, which includes a final order to adopt a rule first proposed in April 2018 and a draft proposal for a second rule.

The order would designate Huawei and ZTE as national security threats and block operators from using subsidies from the FCC’s Universal Service Fund (USF) to buy their equipment. It would also establish procedures for identifying additional companies deemed to pose a security risk, which would be added to the ban list.

On the element requiring operators to replace any existing Huawei and ZTE gear, the FCC said it would seek feedback about how much of the vendor’s kit is already in domestic networks and the cost of swapping it.

If adopted, the proposal would need to go through a consultation process.

“We need to make sure our networks won’t harm our national security, threaten our economic security or undermine our values.”

Detail
On a call with journalists, senior FCC officials said vendors placed on its threat list (including Huawei and ZTE) will have 30 days to contest the designation, with the FCC’s Public Safety Bureau then given 120 days to issue a final decision.

Senior FCC officials noted the order would cover fixed and mobile networks, but will not impact smartphones made by banned vendors since USF subsidies are not used for devices.

Though the rule would only apply to USF recipients, the officials added they expect action from other government agencies to fill in the gaps.