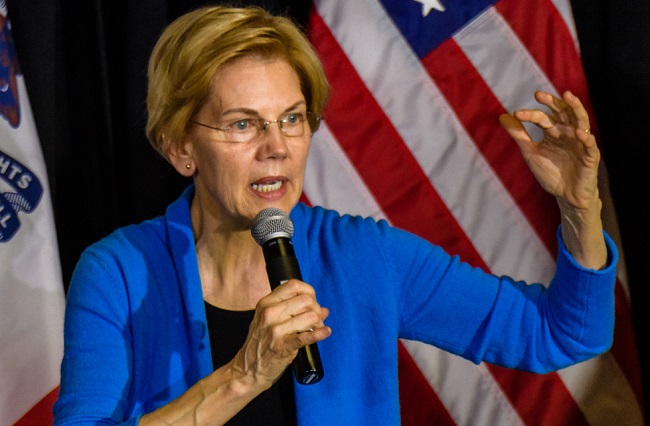 Warren said reinstating the Office of Technology Assessment, which was dissolved in 1995, could offer independent expertise and guidance on technology-related issues and make Congress less reliant on information supplied by corporate lobbyists.

She also called for increased funding and staff for existing support offices including the Congressional Research Service and Budget Office.

Politicians “shouldn’t have to rely on Google’s policy team to understand the effects of technology consolidation” or “turn to internet service providers to explain whether their industry needs more regulation,” she said.

The proposal highlighted a growing knowledge gap among politicians, noting their demonstrated inability to grasp “basic technological concepts” during a 2018 hearing about Facebook’s involvement with Cambridge Analytica.

She added: “Even Senators well-versed in social media struggled to ask about difficult concepts like end-to-end encryption, location tracking, and the competitive landscape of Silicon Valley.”

Warren isn’t the only politician calling for the return of OTA: legislation to reinstate the agency has been introduced in both chambers of Congress, though no vote has yet been held.

Earlier this year, Warren made headlines when she unveiled a proposal to break up big tech companies in an effort to boost competition.