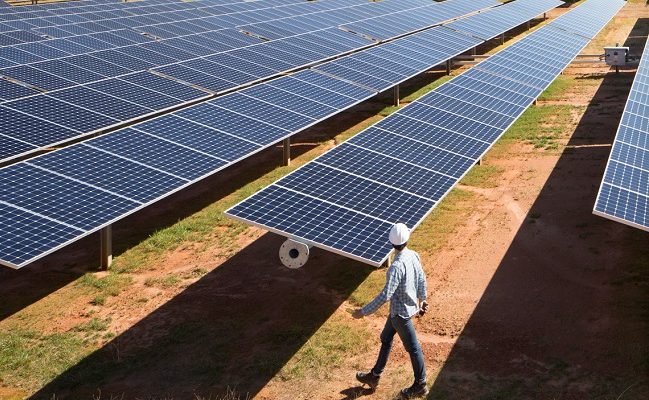 The count of companies participating in the programme nearly doubled year-on-year from 23 in April 2018. Participants pledged to use renewable energy sources including wind and solar, derived either from internal projects or third-party agreements.

Foxconn is responsible for assembling Apple’s signature iPhones, while TSMC produces the A-series chips used in its mobile devices. Lisa Jackson, Apple’s VP of Environment, Policy and Social Initiatives, told Reuters securing the companies was a key win, as it “took a while” to get them on board.

Apple already uses 100 percent renewable energy to power its global retail stores, offices and data centres, but noted manufacturing makes up the vast majority (74 per cent) of its carbon footprint.

In a statement, Jackson said the company “made it a priority to hold our suppliers accountable to the same environmental standards we observe and hope that our collaboration will show others what is possible”.