Telecom Italia sticks with CEO after board revamp 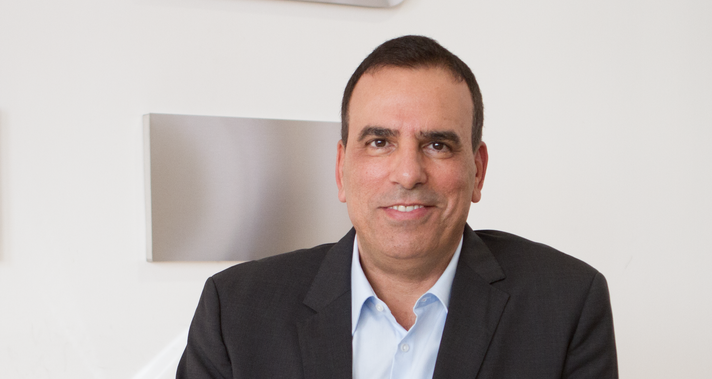 Conti replaces Arnaud de Puyfontaine – CEO of Vivendi, Telecom Italia’s largest shareholder – who quit the role in April, but remains on the operator’s board.

The moves follow the election of a new board on Friday (4 May), led by independent directors to replace the heavily-criticised executive leadership team controlled by Vivendi.

Prior to the vote, Genish was quoted in several media outlets describing his position as “untenable” should Vivendi lose control of the company to executives put forward by activist investor Elliott Management.

However, in a statement announcing his reappointment, Genish committed his future to the operator and reiterated his intention to see through the strategic plan approved by the company’s board in March.

“I confirm my long-term commitment to the transformation of the group, which aims to reaffirm TIM’s position as an international best in class business,” Genish said. “We are on the right track and have a great management team. The complete support of the new board enables us to continue implementing the DigiTIM strategy, which is already bearing fruit and delivering the value TIM is capable of creating.”

The position of CEO has been something of a hot seat in recent years. When former Vivendi CCO Genish took the role in September 2017 he was the third incumbent within two years, with both predecessors departing amid rumours of spats with Vivendi.

Since March 2016, Telecom Italia has paid over €30 million in compensation packages to departing CEOs.