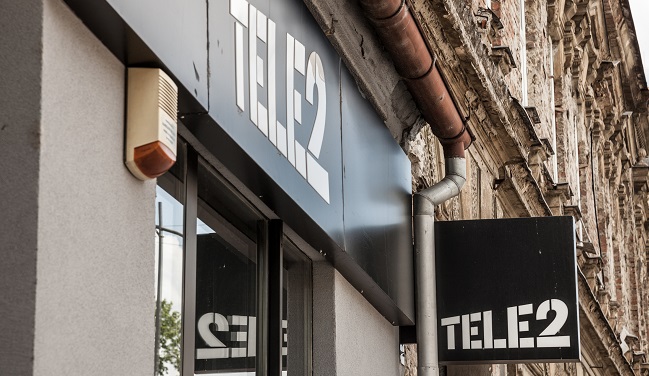 Croatia’s competition authority notified Tele2 a sale of its unit in the country would be formally cleared in the coming weeks, the operator announced.

Tele2 said the regulator had completed its in-depth investigation into the acquisition of Tele2 Croatia by multinational communications and media company United Group, and was preparing to give the official green light to the deal.

The €220 million acquisition, announced in mid 2019, was initially expected to be completed by the close of the year. Although the deal didn’t need to go through EU regulators, it was subjected to a second-stage investigation by the Croatian Competition Agency, begun in November.

For Tele2 the sale is part of a wider refocusing of the business, which also saw it sell its share of a joint venture in Kazakhstan in 2019.

At the time of the original acquisition announcement, United Group CEO Victoriya Boklag said: “We have a great track record in acquiring and integrating mobile businesses in the region, as we did with Tusmobil in Slovenia, and we are excited about the new opportunities we see with Tele2 Croatia.”