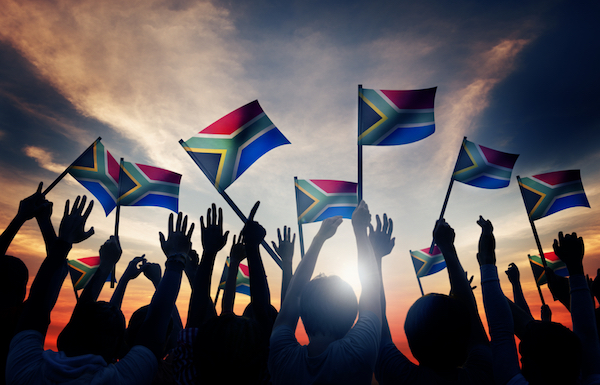 The Independent Communications Authority of South Africa (ICASA) opened a consultation seeking views on how to boost competition in the nation’s mobile market, after a review pointed to barriers involving broadband services.

In a call for comments, the regulator said it had discovered evidence relating to market share and retail pricing which pointed to a lack of competition in several areas. ICASA highlighted considerable barriers to entering retail markets because wholesale services were not supplied competitively.

“The market for site access in particular is highly concentrated in many municipalities, full-coverage roaming services are only offered by two operators, and only one operator offers MVNO services”, the authority noted.

To address site access concerns, the regulator suggested more detailed guidelines and redrafting of leasing regulations, including a requirement to publish site information online, a time limit for responding to access requests, and regulating when site sharing should be considered technically and economically feasible.

ICASA said this would “preclude the indefinite reserving of space on masts for the incumbent’s equipment” and enable smaller operators to deploy infrastructure more quickly.

In the roaming market the authority found only MTN and Vodacom to have substantial coverage in many municipalities.