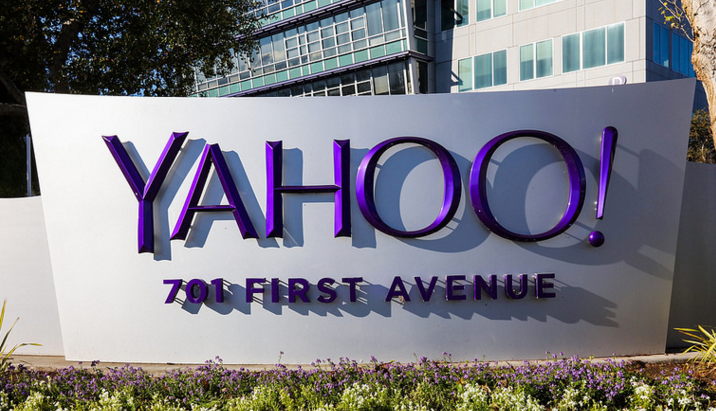 Yahoo is being investigated by the US markets watchdog to conclude if it should have revealed news of two major security breaches to investors sooner, the Wall Street Journal (WSJ) reported.

According to WSJ sources the US Securities and Exchange Commission (SEC) opened the investigation into both incidents in December, with the main focus being on a breach the company disclosed in September which impacted 500 million user accounts. The probe centres on why it took two years for Yahoo to report the incident to investors.

In Yahoo’s latest quarterly earnings statement, filed in November, it confirmed it was cooperating with the SEC and a number of other officials regarding its previous security problems, including “federal, state, and foreign governmental officials and agencies seeking information and/or documents about the Security Incident and related matters”. Yahoo also named the US Federal Trade Commission, several State Attorneys General, and the US Attorney’s office for the Southern District of New York among those it is cooperating with.

News of security problems have plagued Yahoo over recent months. Three months after the revelation of its first breach the company reported another huge attack, dating from 2013 and affecting over 1 billion user accounts.

The problems have left Verizon’s $4.83 billion purchase of the company up in the air with the operator reportedly demanding a discount of $1 billion off the original price after the revelation of the first hack.

After news of the second breach broke, top Verizon executive Marni Walden told an investors’ conference investigations were ongoing into both incidents and she could not say with any confidence if the proposed acquisition would go through at all.

Yahoo is due to issue its 2016 financial report after the close of trading on the New York Stock Exchange today. US financial press including Forbes and the New York Post speculated over the weekend there could be an update on the Verizon acquisition revealed in the earnings statement.

Verizon’s own earnings call, which will likely include queries on the status of the Yahoo deal, is scheduled to take place at the opening of trading tomorrow.