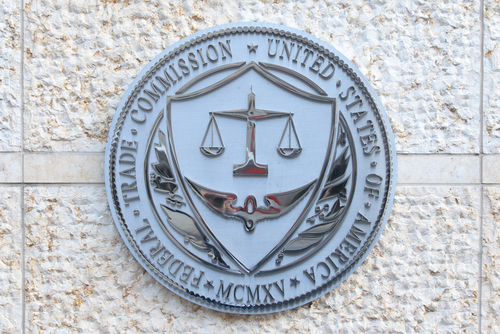 Samsung and Intel filed arguments supporting a Federal Trade Commission (FTC) complaint charging Qualcomm with using anticompetitive tactics to maintain its monopoly in the supply of semiconductors used in smartphones.

The FTC filed its complaint in January. Qualcomm in April asked a judge to dismiss the lawsuit, a request the FTC wants rejected. A hearing is set for 15 June.

Intel, one of Qualcomm’s main rivals, said it is “ready, willing, and able to compete on the merits in this market that Qualcomm has dominated for years”, but took issue with the fact the company “has maintained an interlocking web of abusive patent and commercial practices that subverts competition on the merits.”

“These practices have illegally coerced mobile phone manufacturers into purchasing the chipsets they need from Qualcomm and Qualcomm alone,” it added.

Meanwhile Samsung, one of Qualcomm’s largest customers, said that “despite having requested a licence from Qualcomm, Samsung cannot sell licensed Exynos chipsets to non-Samsung entities because Qualcomm has refused to licence Samsung to make and sell licensed chipsets,”

Qualcomm last week issued a statement slamming the complaint: “The Federal Trade Commission’s latest submission to the court does nothing to cure the fundamental flaws in its complaint against Qualcomm: no coherent theory of competitive harm and no allegations of the type of conduct that the antitrust laws are designed to address.”

This is not the only legal issue Qualcomm is dealing with. In April, it said Apple is “improperly interfering” in its relationship with device manufacturers, after the iPhone maker said it would withhold payments to these manufacturers which they, in turn, owe to Qualcomm as royalties.