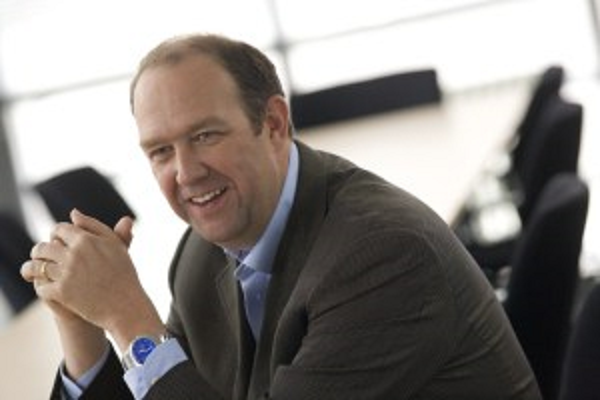 Rogers Communications, the Canadian telecoms and media group, announced that president and CEO Guy Laurence stepped down with immediate effect.

Laurence (pictured) was a high profile recruit when Rogers lifted him from his previous role as CEO of Vodafone UK three years ago.

“He has moved the company forward re-establishing growth, introducing innovative programs like Roam Like Home, while getting the company ready for its next phase of growth,” said a company announcement regarding Laurence’s departure.

In addition to being the country’s largest mobile operator, Rogers is a major player in the fixed and cable television market, as well as in radio and TV broadcasting.

Current chairman Alan Horn will serve as interim president & CEO while Rogers waits for Joseph Natale to become available as full-time replacement, it said. Natale was most recently president and CEO of rival Telus.

Reports said Natale will be unable to take the top spot at Rogers until a non-compete clause expires next summer.

“The board has made a decision and it was greatly influenced by the fact that Joe Natale was available,” Phil Lind, vice-chairman of the Rogers board of directors, told The Globe and Mail. “Joe is seen as the most valuable player that’s available.”

Natale left Telus in August 2015. Since then Rogers directors may have been looking for a way to get him aboard, said Greg MacDonald, an analyst with Macquarie Group, told Bloomberg.

Natale “was the number one pick all along and they’re viewing this as an opportunity to secure the guy they viewed as top on the list and wasn’t available when they wanted him,” MacDonald said.

The same report also mentioned that during his tenure Laurence did succeed in improving services, margins, cashflow and customer care.