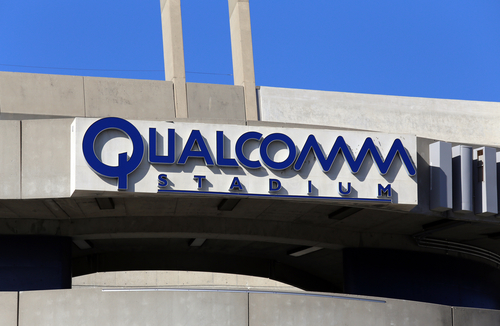 Qualcomm reported a strong fiscal Q4 performance, as the company continued its momentum in China through recent licencing agreements, as well as strong mobile chip sales.

Past issues in China, including a lengthy antitrust investigation in 2015, which caused some vendors to delay signing licencing deals, is now seemingly behind the company.

Speaking to Wall Street Journal, Steve Molenkopf, CEO, said nine out of 10 of the largest handset makers in the country had signed licencing agreements, with significant progress made this quarter. It also benefited from some companies making catch-up payments from past quarters.

The company was also boosted by mobile chip shipments, rising 4 per cent to reach 211 million for the quarter, up from 203 million, and Molenkopf said growth in the segment is expected through to next year.

“We are forecasting continued growth of the global 3G/4G device shipments in the calendar year in 2017, led by growing demand in the emerging regions,” said Molenkopf in a statement. “We are well positioned to extend our mobile technology leadership and footprint into attractive growth opportunities, accelerated by our recently announced agreement to acquire NXP.”

Qualcomm’s NXP buy is a bet on using its mobile capabilities to cater for “robust new opportunities”, such as automotive and IoT.