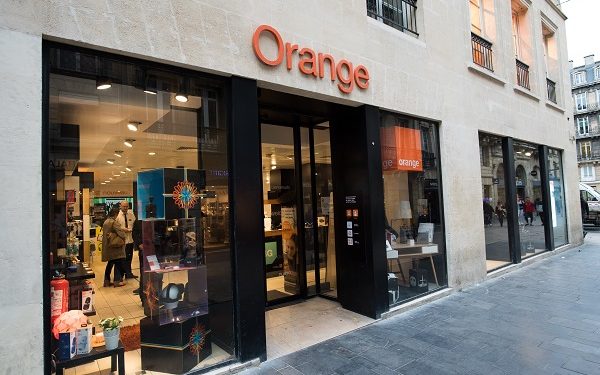 Orange dismissed reports it was preparing a counter offer for Masmovil, after a consortium of private investors made a €2.96 billion bid to acquire the Spanish operator earlier this week.

A representative told Mobile World Live, Orange is “not contemplating” joining the hunt for Masmovil, denying a report by El Economista stating the operator’s board was discussing a move.

The operator said its Spanish unit has a “privileged position” in the country’s telecoms sector and has its full support to grow “organically”.

Earlier this week, Masmovil co-founder and CEO Meinrad Spenger revealed the board approved of a €2.96 billion bid by a consortium comprised of Lorca Telecom BidCo, Cinven Capital Management and KKR Associates Europe, believing their proposal would benefit shareholders and stakeholders.

In 2019, Masmovil dismissed rumours it was mulling a takeover of Vodafone Spain.

Subscribe to our daily newsletter Back
Previous ArticleTelecom Italia to slash 700 jobs
Next ArticleMobile Mix: Robots take on Covid-19