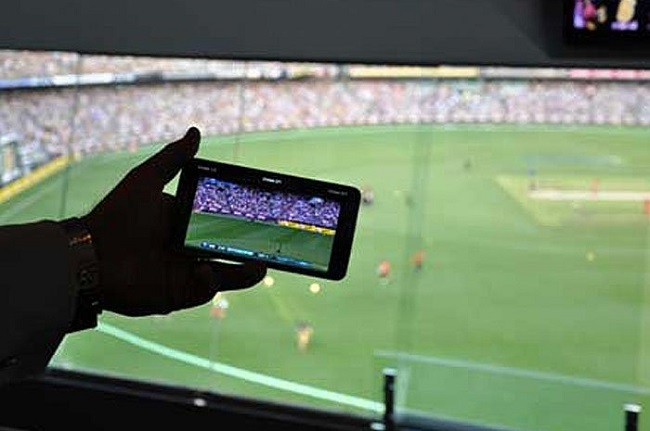 Many of the issues standing in the way of LTE Broadcast (LTE-B) deployment have been resolved and the industry is now poised to drive the technology forward for further commercial launches, the LTE-B Alliance announced.

In a white paper document detailing the technical progress of LTE-B to date, the Alliance said proof of concepts have either been completed or are underway, commercial services launched and new services are nearing commercialisation.

“Many technical trials have proved that the technology works, and that it supports multiple deployment models. Many of the issues have been resolved, and operators, network equipment providers, middleware, chipset and device vendors now know what is required. They can take steps now to drive LTE Broadcast forward to a successful future based on real services with proven business cases,” the Alliance stated in its white paper.

In a recent media briefing with Mobile World Live, Mike Wright, executive director of networks at Telstra – one of the founding members of the Alliance – said the opportunities for the technology were “enormously exciting” and expressed hopes the technology would “come right” this year.

Commenting on the LTE-B Alliance’s research, Wright said it shows “the market potential for LTE-Broadcast is huge. Delivering on-demand or popular content using one stream of data will free up an operator’s network and help them deliver the best service to their customers.”

In a 2015 report, the Global mobile Suppliers Association (GSA) estimated the market for the technology could reach $14 billion by 2020, with an estimated two billion customers using the technology. However, LTE-B has so far struggled to live up to earlier hype, despite impressive early stadium demos at sporting events.

In its new report the Alliance also announced the first LTE-B Alliance forum will be held at next month’s Mobile World Congress.

The organisation was formed by several international operators and vendors including Verizon, Telstra, Korea Telecom, EE, Ericsson, Nokia and Huawei in early 2016 to progress development of LTE-B technology, and membership was expanded in September 2016.

CES sticks to in-person event for 2021