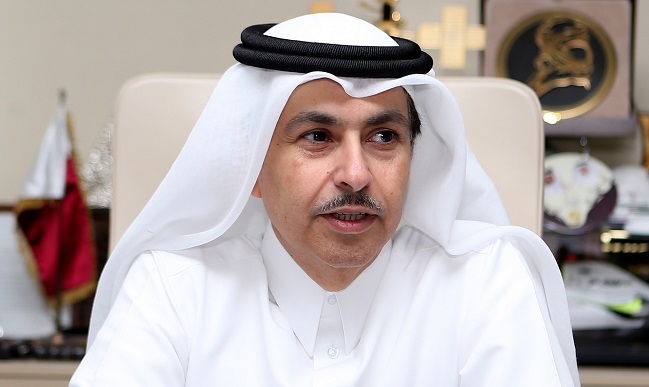 Ooredoo’s unit listed on the Kuwait stock exchange saw both profit and customer numbers rise during 2016, as it continued the roll-out of 4G across its key markets.

Its annual results, covering operations in Kuwait, Algeria, Tunisia, Palestine and the Maldives, were released ahead of Ooredoo’s full group results tomorrow. The company reported its base across these countries grew 6 per cent to 25.2 million during the 12 months to end-December 2016.

Profit increased 75 per cent to KWD46.7 million ($152.8 million), attributed partly to strong growth in the Maldives – a unit due to be floated as a separate entity in 2017. During 2015 the company had taken a KWD16.7 million ($54.7 million) hit on an investment in Tunisia which stunted its profit for the previous year.

Overall revenue during 2016 declined by 2 per cent.

Ooredoo’s business in Kuwait itself reported a 3 per cent rise in its customer base to 2.3 million, while its Algeria business – which contributes more than half of the customer numbers reported in the filing – saw its base rise by 6 per cent to 13.8 million. Its second largest unit, Ooredoo Tunisia, also saw a 6 per cent boost in customers, taking its total to eight million.

Infrastructure investment
The company attributed its overall growth partly to investments made in its infrastructure. During last year it completed its 4G roll-out in Kuwait and launched the service in Algeria. It also acquired Kuwait-based Internet Service Provider Fasttelco to expand its services into fixed broadband.

Ooredoo Kuwait chairman of the board Sheikh Saud Bin Nasser Al Thani (pictured) said: “In a highly competitive market, Ooredoo Kuwait cemented its position as a leading ICT company with the acquisition of Fasttelco.”

“Ooredoo Kuwait deployed more LTE sites and by the end of 2016 it had successfully covered the entire populated area of Kuwait. In Algeria the growth in our customer base was supported by successful marketing strategies, network upgrades and deployments.”

“With the launch of 4G and continued expansion of the 3G network, Ooredoo Algeria covered a vast majority of the population by the end of the year.”

ZTE confirms 2016 loss after guilty plea in US court