Ofcom: 4G on the rise, but rural coverage a challenge - Mobile World Live

Ofcom: 4G on the rise, but rural coverage a challenge - Mobile World Live

Ofcom: 4G on the rise, but rural coverage a challenge 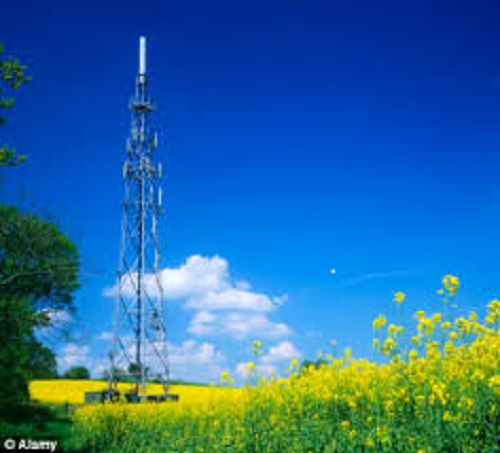 By the end of 2015, 39.5 million mobile connections were on tariffs that allowed 4G access, up from 23.6 million at the end of the previous year.

The figure is equivalent to 46 per cent of all mobile connections in the UK (excluding M2M accounts).

In fact, the proportion of 4G-enabled connections tripled between Q1 2014 and Q4 2015, according to Ofcom’s annual survey of the UK telecoms market.

However, the regulator pointed out that the above figures are likely to overstate penetration as they include all consumers whose tariffs allow them to access 4G, regardless of whether they have a 4G-based device or are in an area where there is coverage.

Talking of coverage, the study found 98 per cent of UK premises were in areas with outdoor 4G coverage (May, 2016 figure), with 71 per cent of premises enjoying coverage from all four of the UK’s operators.