Nokia chairman to step down 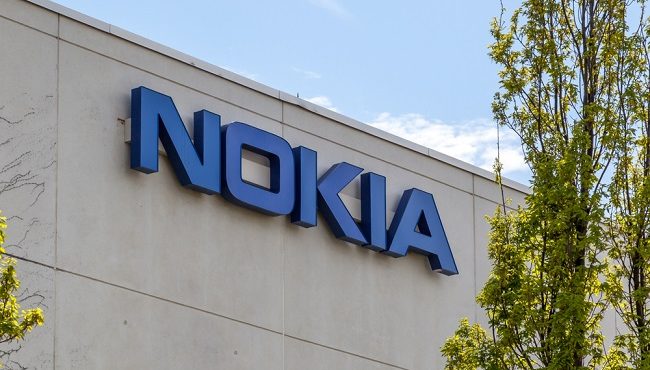 Nokia announced chairman Risto Siilasmaa would step down in April 2020, with the company’s former EVP of Networks Sari Baldauf set to assume the position.

In a statement, Nokia said Siilasmaa had served as a director for 12 years and as chair for eight. Baldauf’s appointment is subject to her being re-elected to the board at the company’s AGM, due to be held on 8 April 2020.

Siilasmaa reflected on his time as chair, a period which saw the Finnish vendor make a number of deals which helped to reposition its business: “This has included some fundamental strategic steps, including the sale of Nokia Mobile Devices business to Microsoft, taking full ownership of the NSN telecom infrastructure and the acquisition of Alcatel-Lucent.”

The company said it conducted a “rigorous succession planning process” for almost a year. Baldauf joined Nokia’s board as non-executive director in 2018, and was named as vice-chair in May.

Prior to this, Baldauf spent several years at Nokia, serving as EVP and GM of Nokia’s Networks business from 1998 to 2005, along with previous spells in various executive positions at the company’s domestic and US operations.

“I see a clear opportunity to help create long-term shareholder value and look forward to continuing to work closely with the Bboard and with Nokia CEO Rajeev Suri,” said Baldauf.

Current board member Karl Stadigh will assume the position of vice chair.