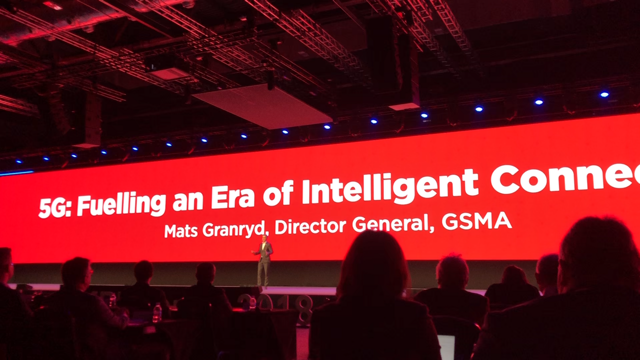 Mobile money providers processed $1.3 billion worth of transactions per day in 2018 across 90 countries, a GSMA report revealed, as the number of registered accounts jumped by 20 per cent compared to the previous 12 months.

The GSMA’s State of the Industry Report on Mobile Money, published today, showed there were 866 million registered mobile money accounts globally by the end of 2018, with the number of digital transactions growing at twice the rate of transactions made with cash in markets with the service available.

The trade organisation tipped the number of accounts to be further bolstered by 2018 regulatory reform in Egypt, Ethiopia and Nigeria, which it said could spark “a wave of adoption” that could add 110 million mobile money users over the next five years.

Its report assessed the state of the industry as of the end of 2018, and highlighted ongoing trends being seen across the world.

Smartphones
The GSMA said “enhanced customer experience” had been achieved in many markets by increased smartphone adoption and expansion of mobile money interoperability; and there had been an increased diversification of the payments ecosystem.

It noted a shift towards a “payments-as-a-platform model” where operators in a number of markets collaborated to offer loans, insurance, expanding product ranges and increasing engagement with existing ones.

The research found operators providing credit, savings or insurance reported 46 per cent of customers were actively using mobile money compared to activity rates of 26 per cent for providers without additional offerings.

“Our research shows that for the world’s most vulnerable, the benefits of mobile money are real and wide-ranging,” GSMA director general Mats Granryd (pictured) said. “The mobile money industry is fast-evolving against a backdrop of increasing internet access and smartphone adoption, and now more than ever, mobile’s unparalleled global scale provides a tremendous opportunity to reach the 1.7 billion people who remain financially excluded.”

However, not all developments reported by the organisation were as positive with some markets introducing increasingly complex regulation during the period, it added.