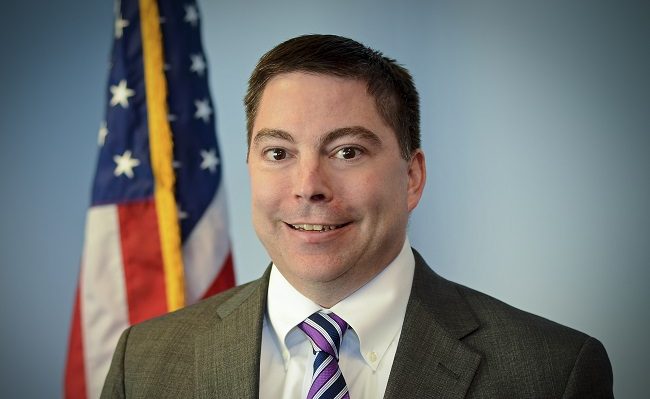 The US Federal Communications Commission (FCC) is set to revisit its rules for the 3.5GHz band this month after extensive lobbying from mobile operators.

If approved at a commission meeting later this month, it will issue a new Notice of Proposed Rulemaking seeking comment and proposing changes to rules for the band’s Priority Access Licence (PAL) regulations.

Commissioner Michael O’Rielly, who spearheaded a recent review of the band’s rules, said in a statement the changes would revise the existing “short-sighted rules to reflect the development of 5G technologies and the international spectrum environment”.

Specifically, the commission requests feedback on proposed changes which would lengthen priority access licence terms from three years to ten, expand the licences to cover larger geographic areas, revise the band’s technical rules to allow wider bandwidth operations and change public disclosure requirements. The NPRM also seeks comment on changes to the PAL auction system, including scrapping the current limit on the number of PALs which can be auctioned in a given area and adding the ability to bid on specific licence blocks.

CBRS debate
The proposed changes come in the context of a swirling stateside debate over the 3.5GHz band, known in the US as the Citizens Broadband Radio Service (CBRS).

Established in 2015, the CBRS band currently operates a unique shared spectrum structure including both PAL and General Authorised Access licences. PAL access is granted in three-year terms, and licences cover smaller census tracts rather than the larger traditional Partial Economic Areas. The rules currently allow only 70MHz of the 150MHz band to be auctioned off for PAL use in a given market.

While the band was originally intended to be used for wireless innovation, operators including T-Mobile US and Verizon, and wireless association CTIA, have been lobbying the FCC for months to change the rules. These players argue the band will be critical for 5G, but say investment will be limited without more incentives for operators.

It seems these arguments have weight at the FCC. The revisions proposed in the NPRM track closely align with changes previously pushed by T-Mobile and CTIA.

However, critics including Google and think tank New America’s Open Technology Institute have pushed back in their own filings, saying larger licence areas and longer terms would price out all but the biggest wireless players and leave large chunks of spectrum unused where buildout incentives aren’t sufficient for nationwide operators.

Ultimately, the changes on the table would undermine rather than promote investment in the band and weaken US leadership on 5G, they said.