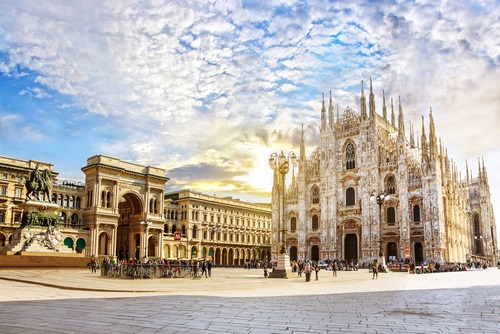 Elliott Management cut its stake in Telecom Italia by almost 3 per cent in response to the current financial climate, but the move is not expected to modify the activist investor’s influence on the operator.

A filing by regulator Consob showed Elliott Management reduced its stake from 9.72 per cent to 6.97 per cent, as it looks to rebalance its portfolio after Italy’s economy was hard hit by efforts to combat Covid-19 (coronavirus).

Citing a source, Reuters reported the move does not alter Elliott Management’s commitment to Telecom Italia as a shareholder, and the investor retains full support of the company’s board and management.

Elliott Management had a major impact on Telecom Italia since emerging as an investor in early 2018.

The hedge fund overhauled Vivendi, the operator’s single largest investor at the time, to take control of the board, sparking a bitter battle between the two shareholders.

Since 2019, there has been a period of peace between the two, as they agreed on a common strategy for the operator.