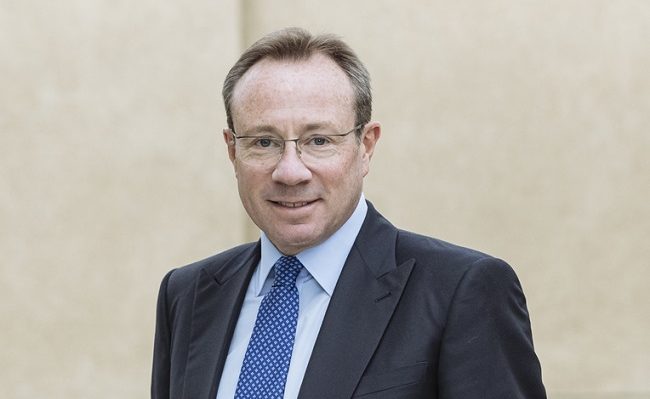 BT’s towers and broadband infrastructure in the Netherlands are next in line to be offloaded by the UK incumbent as efforts to simplify its business continue, The Sunday Times reported.

The assets, worth an estimated £100 million, serve its business customers in the country and fall under its Global Services division.

Under new chief Philip Jansen (pictured) BT is undertaking a huge cost-cutting programme and selling off parts of its business, including slimming down its global services division and refocusing on core operations.

Last week the company announced it would delist shares from the New York Stock Exchange and deregister with the US Securities and Exchange Commission. The moves, it added, would reduce reporting costs and complexity.

Earlier this year it raised £209 million from the sale of its London headquarters. It has also sold its fleet management business and is reportedly in the process of disposing of global legal software business Tikit.

In addition to cutting its international exposure, BT is in the process of cutting overheads in its home market through a reduction in the number of employees and lowering office costs, plans originally unveiled by Jansen’s predecessor Gavin Patterson.