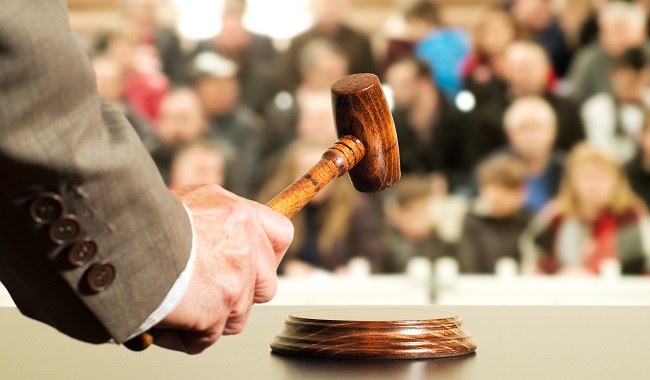 The US received bids of close to $2 billion during the initial phase of its second auction of 5G spectrum, with almost all licences on the block sold.

In a statement, Federal Communications Commission representative Neil Grace said 99.8 per cent of licences available in the 24GHz auction had been sold during the clock phase of the process, which closed after 91 rounds.

The auction will now move into what is known as an assignment phase on 3 May, where bids will be accepted for specific frequency blocks. Auction proceeds are not expected to rise significantly in this second stage.

Bids in the 24GHz sale of $1.98 billion are more than double the $702.6 million pledged in an earlier 28GHz auction. Winners for both are expected to be announced following the close of the assignment phase.

Commenting on the 24GHz sale, Scott Bergmann, SVP of regulatory affairs for CTIA, said the industry group is looking forward to similar proceedings to make more mid-band spectrum available, stating this is “critical to maintaining our global wireless leadership”.

A third auction of mmWave spectrum is set to begin in December.