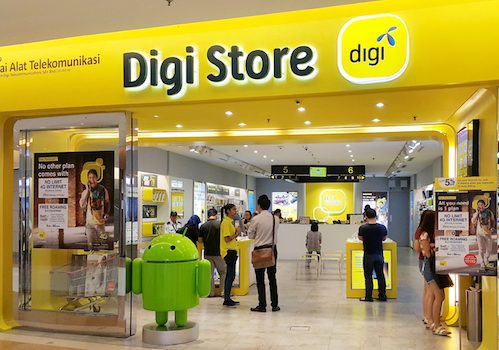 Analysts expressed doubt regulators in Malaysia would unconditionally approve a planned merger of Telenor and Axiata Group’s mobile businesses due to concerns around competition and ownership laws, The Malaysian Reserve (TMR) reported.

The proposed tie-up of mobile businesses Celcom Axiata and Digi, in which Telenor holds a controlling 49 per cent stake, is part of a potential broader deal to combine the parent companies’ Asian businesses. TMR noted the combined Malaysian businesses would command a share of more than 50 per cent of the nation’s mobile market.

While an analyst at an unnamed Malaysian brokerage told the newspaper shareholders are likely to back the deal, they added the potential reduction in operator numbers runs contrary to the goals of the Malaysian Communications and Multimedia Commission (MCMC) and politicians.

The tie-up also faces questions around overseas ownership, the analyst added: Telenor and Axiata Group’s plan would see the former hold 56.5 per cent of the combined Asian business, which would be headquartered in Malaysia.

Axiata Group president Jamaludin Ibrahim played down the competition concerns, by noting the merged Malaysian business would hold a lower share in converged services of around 33 per cent, TMR reported. The combination would enable the companies to offer lower priced services and boost coverage, he added.

Another analyst from a “bank-backed research house” told the newspaper the competition and ownership concerns would not necessarily spell the end of the deal, noting Malaysian regulators could approve it with conditions. These may include requiring the companies to continue operating Celcom Axiata and Digi as separate brands, or give up some of the combined businesses spectrum.

Subscribe to our daily newsletter Back
Previous ArticleInterview: IBM
Next ArticleRakuten: AI not a 100% security solution