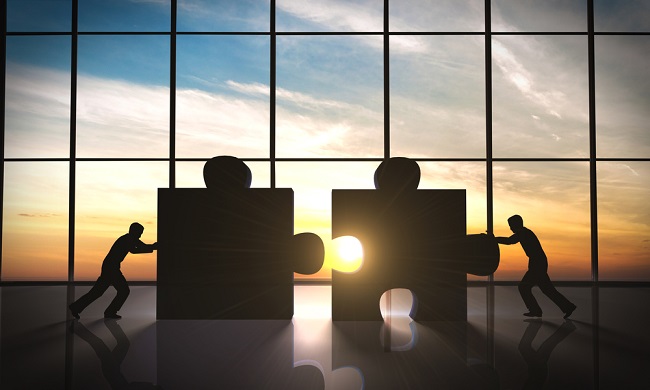 Telenor and Axiata Group opened talks about a potential non-cash merger of their telecom and infrastructure assets in Asia, in which the Norway-based operator would take a majority stake.

Based on equity value, Telenor would own 56.5 per cent of the merged company, with Malaysia-headquartered Axiata taking the remaining 43.5 per cent.

In separate statements, the companies acknowledged discussions are preliminary and subject to adjustments and due diligence. While they emphasised there is no certainty of an agreement, if a deal can be struck, they aim to complete in Q3.

Any transaction would be subject to approval by shareholders, receipt of regulatory approvals and other customary terms and conditions.

The merged company, to be headquartered in Kuala Lumpur, would have operations in nine countries, nearly 300 million customers, and about 60,000 towers across Asia, making it one of Asia’s largest mobile infrastructure companies.

New listing
The companies plan to list the entity on an international stock exchange, as well as Bursa Malaysia.

In Malaysia, they intend to merge Celcom Axiata and Digi, with the new company the majority owner in the combined business.

Sigve Brekke, president and CEO of Telenor, said “considerable synergies” would be created through the “scale and competence” achieved by the merger: Telenor cited a preliminary estimate of $5 billion in this regard.

Axiata president and CEO Jamaludin Ibrahim, said: “With the dynamic combination of breadth, experience and knowledge of Asia’s two regional champions…we bring the best of Asian and European cultures”.

The companies also plan to establish an R&D centre in Malaysia to develop technologies including 5G, IoT and AI.

Citi is Telenor’s financial adviser, while Axiata retained Morgan Stanley to work on the proposed transaction.