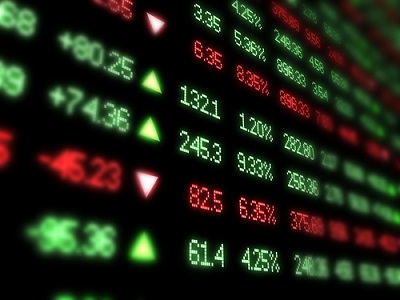 Apple became the first technology company and only the second business in any sector to reach the milestone of a $1 trillion market valuation.

The high in the company’s market capitalisation was cemented by the end of trading in the US yesterday (2 August) as its share price closed on $207.39.

Growth in its value follows well received fiscal Q3 results earlier this week, including positive numbers for the sale of its flagship iPhone X and gains in China.

As its share price increased throughout yesterday and the milestone neared, the company was hailed in media outlets across the world. Analysts pointed to regular innovation in smartphone technology, software, design and computing since its IPO in 1980.

Many news websites stated it was the first company to reach the lofty valuation. However, Bloomberg noted it was actually the second to reach the milestone, 11 years after China-based oil and gas company PetroChina briefly held the title.