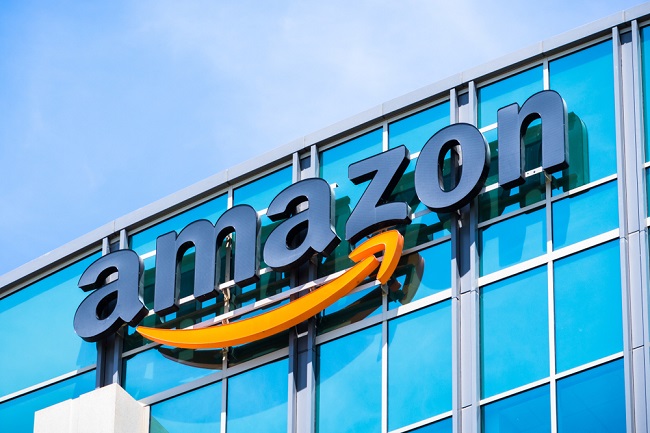 Amazon announced it is working with a trio of partners to launch a cloud-based private LTE network product, in a move which could be part of a larger plan to position itself as a major competitor in the nascent 3.5GHz market.

Developed in collaboration with Athonet, Federated Wireless and Ruckus Networks to take advantage of the US’ shared 3.5GHz band, the product is meant to support rapid deployment of industrial IoT applications including real-time surveillance, smart meters and safety monitoring.

The group appears to be casting a wide net, aiming to serve developers, independent software vendors, public sector clients, enterprises and even telecom operators looking for a faster and cheaper way to get a private network up and running.

“This partnership represents a leap in private mobile networks by combining the leading cloud IoT platform with new wireless connectivity solutions to enable every developer to create that next transformational service,” Federated Wireless CEO Iyad Tarazi wrote in a blog post.

Competition
Interest in the 3.5GHz band has been building in the US ahead of expected commercial deployments this year, with major operators including AT&T, Verizon, Comcast, Charter Communications and Altice USA all engaged in testing. But it appears Amazon’s plans for the band may be more ambitious than most.

IEEE Spectrum reported Amazon could be behind a 3.5GHz trial request sent to the US Federal Communications Commission by a company called Chrome Enterprises, which seeks permission to test up to up to 150 fixed transmitters and up to 300 mobile units across three different California locations.

The request is notable for its massive scale. Tests from other operators typically involve tens of devices and transmitters at a time rather than hundreds, though Charter is another outlier. The operator received approval to trial as many as 100 fixed transmitters and 500 fixed and mobile end-user devices in Centennial, Colorado.