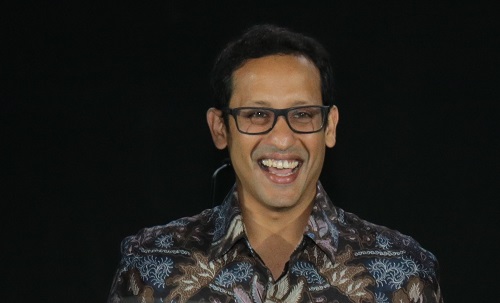 Nadiem Makarim (pictured) revealed plans to launch an IPO during 2018 and widen its digital payment platform away from only processing sales from its own range of services.

The executive said 2018 would be the “year of Go-Pay” as the company intends to sign deals with a number of partners in Indonesia to open its app to be used to pay for items both online and in retail stores.

The move echoes other transport providers in Asia, which have used existing apps as a launchpad to provide other services, including Malaysia-based Grab with its Grab Pay announcement in August.

Go-Jek is one of the largest digital companies in Indonesia and already operates taxi, delivery and logistics services across the country.

Its backers reportedly include Tencent, the company behind China payments giant WeChat Pay, which invested between $100 million and $150 million in a $1 billion funding round during 2017 Reuters reported.