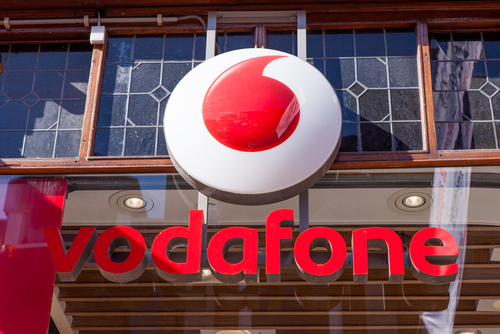 Vodafone insisted its priority for low power wide area (LPWA) network technology remained NB-IoT, despite confirming it had undertaken “some limited testing” of LTE-M in Spain and the Netherlands.

Santiago Tenorio, head of network strategy and architecture, told Mobile World Live the company’s tests of LTE-M – which so far largely proved the LPWA technology of choice for North American operators as well as Europe’s Orange – had begun in the two markets where Vodafone already launched NB-IoT.

He explained LTE-M is: “a complementary technology to NB-IoT, which can be used in instances where our customers need LPWA with high data throughput or voice”.

Details of Vodafone’s LTE-M trials may surprise, given the operator was of the strongest backers of NB-IoT since the technology was standardised in 2016.

However, Tenorio added “it is cost effective for operators to add LTE-M in markets where there are already NB-IoT networks”.

Swift NB-IoT launch
Vodafone launched its first commercial NB-IoT network in six major cities in Spain in January, but then missed initial targets for launches in the Netherlands and Ireland.

The operator confirmed it launched NB-IoT in 20 locations and nine cities in the Netherlands in early June.

Tenorio hit back at the idea NB-IoT was late to market, stating the technology had been commercialised after official standardisation “very quickly” in comparison to other network launches such as HSDPA or even 4G.

“Getting network technology to market is a complex process which involves working with multiple vendors, as well as potential customers.”

Vodafone’s exec pointed to its ongoing commercial trials in Germany and a live test network in Ireland as evidence of “real momentum behind NB-IoT with major operators across the world working on introducing this technology to our customers”.