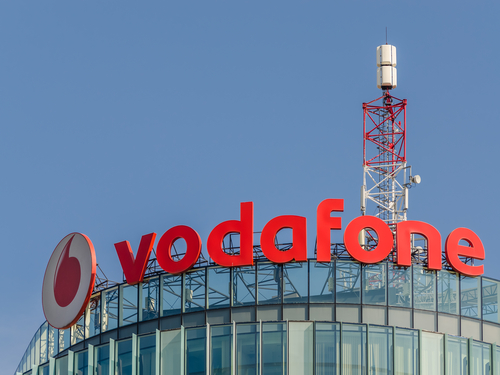 In a statement, the operator hailed its engineering team for the relatively quick time to market, stating it could typically take up to two years to roll-out a standardised technology.

However, the company stopped short of stating the network was the world’s first NB-IoT launch.

Chinese vendor Huawei and Germany’s Deutsche Telekom said they launched the technology for application developers to trial their solutions on commercial networks in October last year.

Vodafone said the Spanish network will “soon” have the capability to connect more than 100 million new devices. It is initially available in Madrid and Valencia, before a wider roll-out which is expected to be completed by March 2017.

The move follows an October statement from Vodafone, committing to launch live NB-IoT networks in Spain, Germany, Ireland and the Netherlands during Q1 this year.

Vodafone did not provide an update on the other markets in its Spain launch statement.

Vodafone, along with many other European operators, were quick to commit to NB-IoT as their technology of choice, amid competition from other non-standardised LPWA offerings including LoRa and Sigfox, which use unlicenced spectrum.

“Using licenced spectrum means we also provide customers with the same levels of security as 4G, and that the service will not be subject to potential disruption like alternative technologies utilising unlicensed spectrum,” added Santiago Tenorio, Vodafone’s group head of network strategy and architecture.