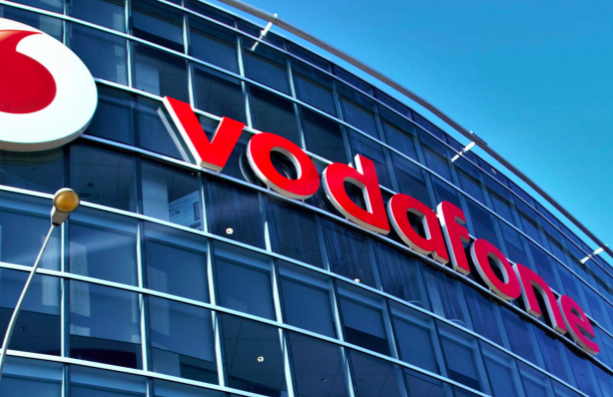 Vodafone Group struck a deal with Telefonica Deutschland to provide access to its cable network in Germany, as it seeks to secure European Commission (EC) approval for its €18 billion acquisition of Liberty Global assets.

In a statement, Vodafone said it entered into a definitive agreement allowing Telefonica Deutschland wholesale access to its and Unitymedia’s cable network in Germany, giving the operator the ability to market broadband services to 23.7 million homes.

The deal is subject to completion of Vodafone’s deal to acquire Liberty Global’s cable business in Germany and eastern Europe, currently undergoing an EC review process.

In a statement announcing the wholesale deal, Vodafone said it had held discussions with the EC and submitted a remedy package to address its concerns.

This includes the cable wholesale agreement and a commitment to ensure sufficient capacity is available for OTT TV distribution, both of which will “enhance broadband competition in Germany to the benefit of consumers and broadcasters”.

Market testing
The EC gave Vodafone its list of objections on the Liberty Global deal last month: Vodafone said the regulator will now undertake market testing of the remedy package, which is expected to be completed this month.

German broadcasters and Deutsche Telekom have opposed the deal, arguing it will reduce competition in the country’s cable market.

Commenting in a statement, Vodafone CEO Nick Read argued his case for the Liberty Global deal, describing it as “transformational in many ways” and a significant step towards “a gigabit society”.

Vodafone added it expects a decision on the deal by July.