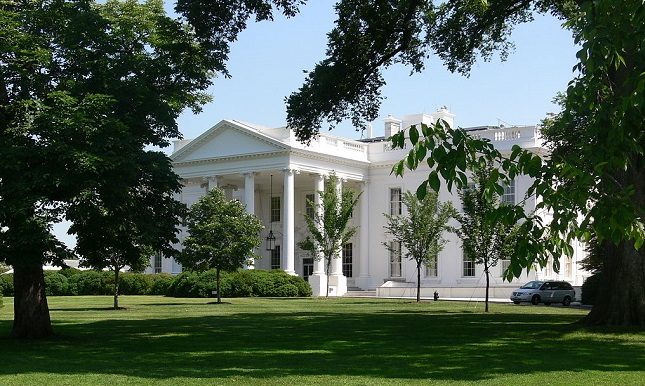 A top US official reiterated a warning to allies that the use of Huawei equipment in their domestic telecoms networks could harm cooperation between nations.

During a visit to Hungary, Reuters reported US Secretary of State Mike Pompeo as saying that if Huawei kit is present in overseas networks “where we have important American systems, it makes it more difficult for us to partner” with those countries.

He added the US wants to ensure allies fully understand “the opportunities and the risks of using that equipment”.

US officials previously claimed use of Huawei gear could compromise intelligence sharing between the US and Canada, and highlighted perceived security concerns in conversations initiated with a number of other nations in late 2018.

Huawei has strenuously denied it poses a threat and recently received a vote of confidence from Turkcell CEO Kaan Terzioglu.

Imminent action
Pompeo’s comments followed a report from Politico that US President Donald Trump is preparing an executive order banning domestic wireless networks from using gear from Chinese vendors. The directive is expected to be signed ahead of MWC19 Barcelona, which is set to begin 25 February.

The US government already barred federal agencies and their contractors from using equipment supplied by Huawei and fellow Chinese vendor ZTE.

Officials at the Federal Communications Commission are considering a separate measure which would prevent companies from using government funds to buy kit from the same, but have faced resistance from operators and industry groups.