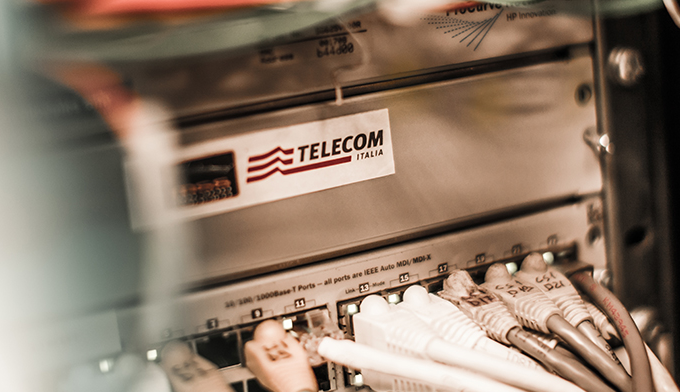 The company’s board approved both its digital strategy for 2018 to 2020 and plans to spin-off the fixed business with the creation of a new legal entity called Netco, which – although owned by Telecom Italia – will be operated as an independent entity.

Separation of its fixed business follows years of speculation and pressure from authorities in Italy, which have frequently voiced concerns over the level of competition in the country’s communications sector.

After being pushed by authorities, Telecom Italia announced in December 2017 it was investigating the viability of a spin-off and presented its provisional plan last month. Its final proposal will be presented to telecoms regulator Agcom for approval.

Digital plan
Telecom Italia directors also approved its digital strategy for the next three years – which includes €11 billion of capital investments, a plan to reduce operating costs by promoting digital customer service channels and ambitious targets for the number of users subscribing to multiple services.

In a statement, Telecom Italia said it would create a “new, lean organisation at group and domestic level”, improve cash flow and reduce debt.

By 2020, the operator aims to reduce “human-operated” interactions by 30 per cent, boost use of its self care app and employ analytics platforms to target upsale opportunities. Its targets include a threefold increase in subscribers to its TIMVision streaming service – from a base of 1.3 million at the end of 2017 – and doubling the number of customers buying more than one service.

In the enterprise segment it will focus on boosting its cloud business and pushing converged fixed and mobile services.

TIM Brasil will target expansion of its post paid mobile customer base from around 30 per cent at the end of 2017 to 50 per cent in 2020, in addition to growing its fixed base.

To help achieve the goals, it pledged make €9 billion of capital investments in Italy and €3 billion in Brazil.

Annual results
In addition to its strategic plan, the company also revealed its annual results for 2017.

Profit of €1.1 billion was down from €1.8 billion in 2016, a fall Telecom Italia attributed to non-recurring charges. Revenue for the year was €19.8 billion, up 4.2 per cent year on year, fuelled by an 11 per cent rise in revenue from its Brazil unit.

Revenue in Q4 2017 was broadly flat year-on-year. Profit figures are not broken down on a quarterly basis.