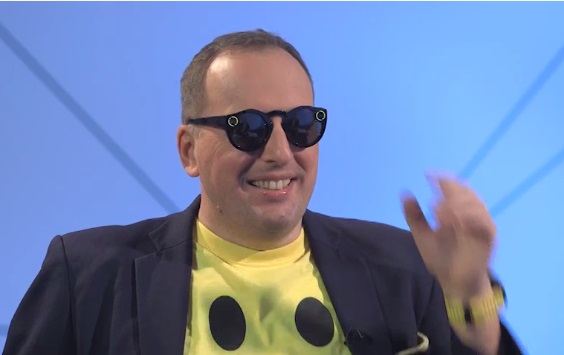 EXCLUSIVE INTERVIEW: US operator Sprint claims it is already well prepared for the rollout of 5G technology due to its spectrum assets, deployment of LTE-Advanced (LTE-A) technology, and experience of offering unlimited data packages.

COO of Technology Gunther Ottendorfer (pictured) told Mobile World Live that LTE-A, which Sprint markets as LTE Plus, sees the operator employ beamforming and carrier aggregation to boost quality of service, and forms part of a broader densification and optimisation strategy. Sprint plans to extend availability of LTE Plus by “surgically” improving its network “in places where we currently don’t have the right reliability, capacity, or the right speed.”

Sprint is trialling 2.5GHz spectrum – which Ottendorfer said will “be the low band of 5G” – as part of its preparations for the launch of 5G technology. The trials are being conducted “in combination with 28GHz and 73GHz,” to enable Sprint to learn more about “really high band spectrum and all the physical limitations it has.”

Ottendorfer argued Sprint is well placed to compete against a recent raft of unlimited data tariffs launched by rivals, “because for the last ten years we have been offering unlimited”.

Those elements, along with Sprint’s current TD-LTE 4G network, are a “big asset for us” on the road to 5G, Ottendorfer said, adding Sprint plans to “introduce further carrier aggregation” as part of its LTE Plus service “so our network can grow with the capacity demands of our customers.”