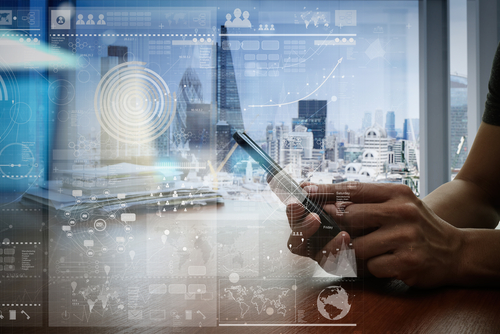 Mobile operator Orange has exceeded its LoRa network deployment goal – which uses low power wide area (LPWA) technology to provide IoT-based services – for the first half of 2016, with 18 urban areas covering around 1,300 towns now able to use the network.

By the end of January 2017, the operator wants to extend the network to 120 urban areas, approximately 2,600 towns, to support the projects of its enterprise and municipality customers and partners based on objects or sensors with low power consumption.

In May, Orange pledged further support to LoRA, becoming a board member of the LoRa Alliance.

Despite being a non-cellular technology using unlicensed spectrum, LoRa is gaining wider acceptance in the operator community as an option for LPWA networks. Last week SoftBank joined the expanding crowd of major mobile operators backing the technology, while South Korea’s SK Telecom completed the rollout of its network in July.

Most mobile operators are expected to deploy LPWA networks using the 3GPP-backed NB-IoT standard, but this was only ratified in June and chipsets aren’t expected until 2017.

Orange may yet deploy NB-IoT for LPWA services once the technology is available. “For Orange, the Internet of Things is an area of diversification from which it expects to earn €600 million in revenues by 2018 under its Essentials2020 strategic plan,” noted a statement today.