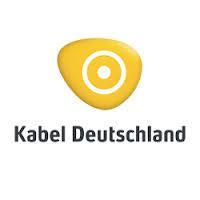 Elliott, which holds a 13 per cent stake in Kabel, has alleged the Vodafone bid significantly undervalued the German cable operator. The deal closed in 2013.

In addition to management scrutiny, the requested EGM would vote on whether to appoint special auditors to study the transaction.

The acquisition formed a key part of Vodafone’s move to a quad-play strategy in Europe’s largest telecoms market.

Kabel acknowledged receipt of the request in a regulatory filing. It said it would be reviewed and would convene the meeting if legal requirements are met.

An audit report published in December said that Kabel was actually worth 25 per cent more than the amount Vodafone paid for the cable operator.